The 42nd Biennial Dinner took place on Saturday, 15 October 2016 and provided an opportunity for Old Edwardians to catch up over a drinks reception, a concert from the KES Senior Swing Band in the auditorium of the Sir Paul and Lady Ruddock Performing Arts Centre, and a four course dinner in Big School. The evening culminated with drinks back in the Performing Arts Centre Foyer. 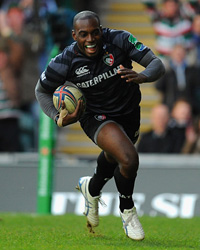 Prior to the concert the School was open for Old Edwardians to have a look around. The WW1 exhibition in the chapel was also open which has been re-designed to commemorate Old Edwardians who lost their lives in the Somme Campaign.

A selection of photographs were taken on the night.